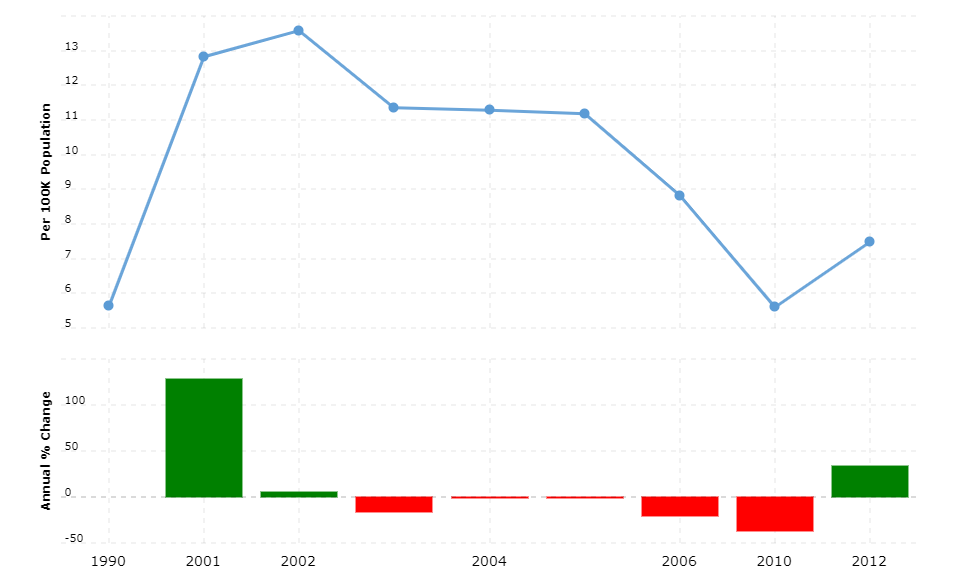 Abbreviated as ZI by Abbreviationfinder, Zimbabwe served as a one-party state under ex-president Robert Mugabe and his party Zanu-PF’s government, from independence 1980 to 2017 with the exception of a few years of co-government with the opposition. After a power struggle in the fall of 2017, the military intervened and Mugabe was able to retire. His successor Emmerson Mnangagwa promised, among other things, to address all the country’s acute problems, but the crisis has worsened instead.

After President Mugabe’s and Zanu-PF’s election victory in 2013, Zimbabwe became a once again one-party state, where important institutions such as the military, police and judiciary were, to a large extent, openly allied with the Zanu-PF government. Mugabe’s authoritarian rule continued, as did the financial problems. In early 2017, after extensive drought, 90 percent of the population reported missing jobs.

A power struggle also occurred within Zanu-PF, where the question of who would succeed the aged Mugabe became increasingly fierce. At a party congress in 2014, longtime Vice President Joice Mujuru and several other leading party members were ousted. Justice Minister Emmerson Mnangagwa succeeded Mujuru as vice president while retaining his post of minister. Many saw Mnangagwa as a natural successor to Mugabe, but at the same time Mugabe’s wife, the slightly over 40-year-old Grace, maintained an ever-higher profile within the party and assumed the aim of succeeding her husband.

The contradictions were kept alive by Mugabe refusing to appoint any successor. He turned 93 in the summer of 2017 and claimed to continue his post until his death.

The battle between Grace Mugabe and Mnangagwa escalated in the fall of 2017 since Mnangagwa became ill during a political meeting. Some of Mnangagwa’s supporters stated that he had been poisoned by ice cream from a company owned by Grace Mugabe and called it an assassination attempt. The allegations of poisoning were dismissed by President Mugabe, but Mnangagwa challenged Mugabe by standing up (see Calendar). When Mugabe reformed his government in early October, Mnangagwa and his allies within the government were removed from their ministerial posts. In early November, Mnangagwa was also dismissed from the post of vice president at the urging of Grace Mugabe.

Mugabe’s intervention in favor of his wife apparently became too much for the military. Since his time as Minister of Defense, Mnangagwa had good relations with the country’s army chief General Chiwenga, and in mid-November, the army entered and took control of Harare. Mnangagwa had then fled the country and urged his followers to overthrow the president. The military put Mugabe in house arrest. When Zanu-PF kicked him out as a party leader and initiated a judicial process to dismiss him as president, he agreed to resign.

On November 25, Mnangagwa was installed as new president. Six months later, in July 2018, elections were held for Parliament and the presidential post. Zanu-PF retained its dominance in parliament and Mnangagwa won a tight victory in the presidential election over MDC candidate Nelson Chamisa (Tsvangirai had died in early 2018). The MDC objected to the result, claiming that the Election Commission had manipulated the result to the advantage of the ruling party, just as in Mugabe’s time. The announcement of Zanu-PF’s victory triggered riots in the capital during which six people were shot dead by security forces.

The crisis is worse despite reforms

When he came to power, President Mnangagwa promised to re-establish relations with the outside world after years of international isolation under Mugabe. He also swore to do something about the widespread corruption and to attract foreign investors who had fled the country. This would create new jobs.

Mnangagwa announced that the white farmers who had lost their farms during Mugabe’s violent land reform (see Modern History) would receive compensation and promised that no more occupations of farms would take place. He further amended the law that prevented foreign companies from owning more than 49 percent of the shares in companies in Zimbabwe.

But to the extent that the Zimbabweans began to hope for better times, they were disappointed. Unemployment remained at the same sky-high level, while basic food and fuel prices soared during the fall of 2018. Electricity shortages led to daily power outages of up to 18 hours.

When the president announced in January 2019 that gasoline prices would more than double, protests erupted across the country. At least 17 people lost their lives when the protests were injured. Police and military were also charged with torture and rape in connection with the unrest. More than 1100 people were arrested.

Leaders and activists have also been arrested before other protests and in several cases demonstrations have been banned (see Calendar).

At the end of summer 2019, the government received stinging criticism from Amnesty International. President Mnangagwa and his government were indicted in a report that during their first year in power, he had mercilessly and systematically violated human rights by cutting freedom of expression, the right of assembly and the right to organize.

READING TIP – read more about Zimbabwe in UI’s web magazine Foreign
magazine: The wave of democratization has come to an end in Africa (2018-02-27)
Most importantly, hope has returned in Zimbabwe (2017-11-25)

Most important parties with mandates in the last election

Main parties with mandates in the second most recent elections

Three zeros are deleted from the currency’s value – a few months earlier, inflation has risen above 1,000 percent.

The breaker faction in MDC chooses Arthur Mutambara as its leader and is then called MDC-M. 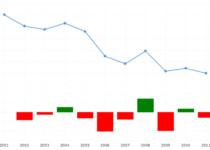 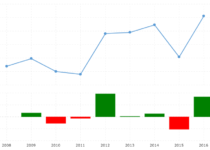 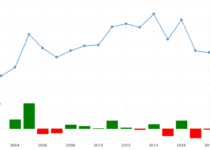