South Africa’s former apartheid regime has been replaced by democratic institutions, a vibrant civil society and free media. But challenges remain, not least when it comes to corruption.

Abbreviated as ZAF by Abbreviationfinder, South Africa is a functioning multi-party democracy. Although the same party has been in power since 1994, the opposition has good opportunities to make its voice heard. International election observers classified the recent elections as free and well-conducted.

The Constitution guarantees the equal rights of all citizens regardless of race, gender and sexual orientation. But in practice, the legacy of apartheid is still breaking through and differences in terms and conditions can be very large depending on whether you are black, colored or white South African. Immigrant groups from other African countries find it particularly difficult and in recent times several immigrants have died in planned attacks.

The proportion of women in Parliament is high internationally, almost 51 percent in 2017. South Africa is the world’s 19th most equated country to live in, according to the World Economic Forum’s ranking of 149 countries in 2018. Yet the situation for women, in particular colored and black, is often worse than for men in similar groups. Unemployment is higher among women and gender-based violence is common.

Civil society is vibrant and leaves a clear impression in the debate. According to the constitution, freedom of assembly and association exists, but there are reports that the police have used violence to dissolve peaceful demonstrations.

The Constitution guarantees freedom of religion and it is generally well complied with (see Religion).

Freedom of the press was cut during the apartheid years but is guaranteed today in the constitution. South Africa has a lively press and a number of privately owned newspapers that conduct critical investigative journalism.

The ANC government has periodically found it difficult to accept the press’s scrutiny. According to Reporters Without Borders, it appears that journalists are being intercepted by the security service, as are journalists reporting on corruption within the ANC. Hatred and threats to journalists have been expressed by leading opposition politicians. Reporters Without Borders places 2019 South Africa in position 31 in its index of freedom of the press in 180 countries. It is a push upwards with 21 seats up since 2013.

44 percent of the country’s residents believe that corruption is widespread in society. In 2019, Transparency International placed the country at 70 in an index of perceived corruption in 180 countries (see the ranking list here). With African dimensions measured, it is a good location. South Africa is in the group of 15 countries that receive the best rating (out of almost 50 across Africa).

The corruption suspicions against the country’s former president Jacob Zuma have gained wide media coverage. In 2018, the State Prosecutor decided to bring charges for crimes committed in connection with a large arms deal in the 1990s involving 28 Swedish JAS plans (see Current Policy.) An investigation is also ongoing about allegations that Zuma systematically plundered the Treasury during his time as president money.

ANC’s new party leader Cyril Ramaphosa made the choice to take action against corruption and has among other things set up a commission with powers to find and restore government assets that have disappeared through corruption (see Calendar).

The independence of the judiciary is protected in the Constitution and generally enforced well. In recent years, however, an increased number of political appointments and provisions have taken place within the national prosecutor’s office and other important supervisory bodies. President Cyril Ramaphosa has expressed a desire to break this pattern and has among other things appointed a well-respected lawyer with the task of independently professionalizing the prosecutor’s office.

Most parts of the legal chain suffer from congestion, tedious bureaucratic routines, a shortage of qualified staff and corruption. In combination with very high crime, this sometimes results in suspects not being prosecuted within a reasonable time or on substandard grounds.

Hundreds of police officers have been convicted of corruption and in the years 2011 to 2014, 1,600 police officers were dismissed after committing crimes. Every year, many deaths occur in police interventions and in the detention center, where torture has also occurred, according to reports.

The World Justice Project ranks South Africa 47th in its index of the rule of law in 126 countries in 2019.

The country’s prisons are overcrowded and do not live up to international standards. Torture is prohibited and the death penalty was abolished in 1997. 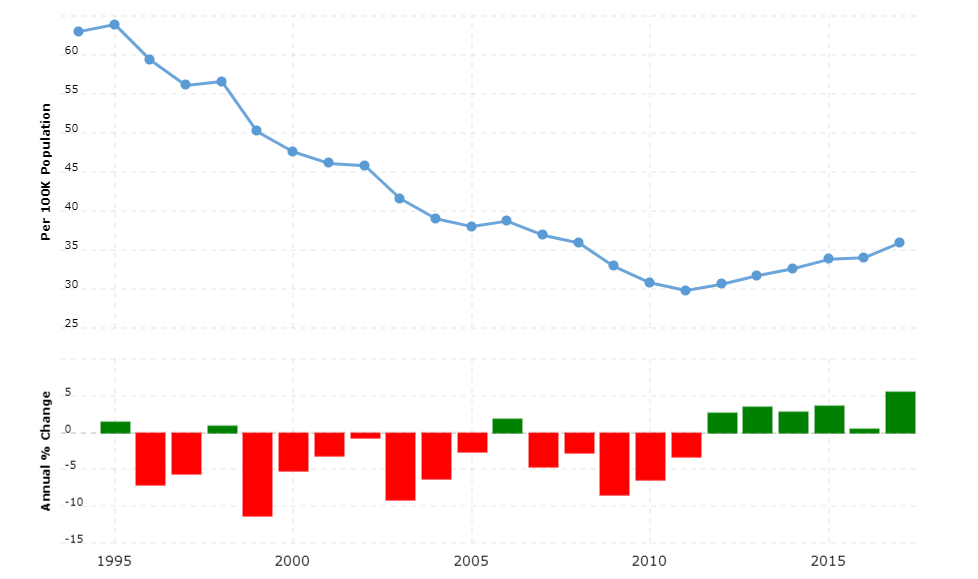 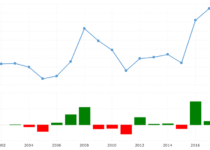 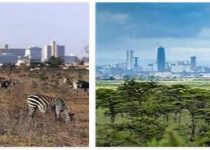